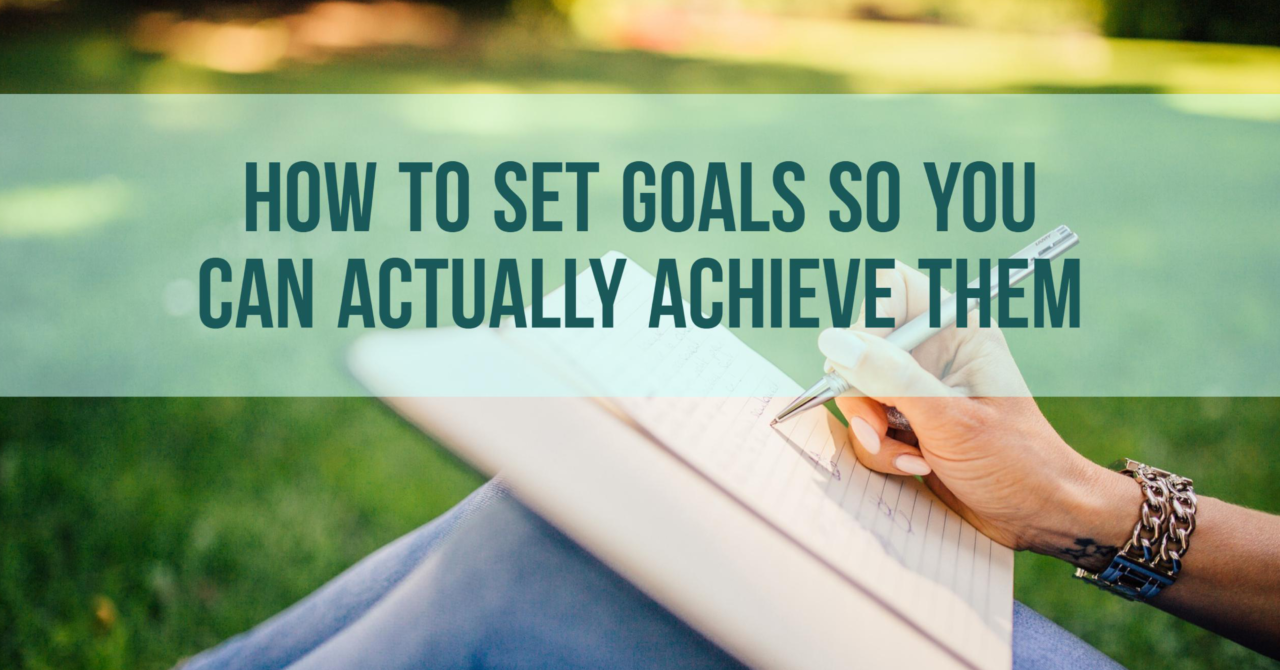 Easier said than done, right?  SO often these self-defeating phrases come into coaching conversations and I bite my tongue not to throw in the old adage.  It’s frustrating when we work hard toward accomplishing goals only to feel thwarted in the process.

So, what is it about will anyway?  And why does it play such an important role in finding our way?

Will is the force or energy behind our resolve to achieve something.  And resolve can be measured by the strength at which we desire the outcome to actually happen.  All fine and good, but where does our resolve come from?  And how do we know if it’s strong enough to accomplish the goal?  You can start by asking yourself a few key questions.

Who owns the goal?

Personal importance of a goal is a gigantic determinant of success.  If the goal doesn’t belong to you, meaning it comes from someone else, be it a boss, a partner, a parent or a friend, then it’s not yours.  This one is easy to recognize – a goal we don’t own most likely will never be accomplished.  And if it is accomplished, it may not give you the sense of satisfaction of a goal that is yours.

If the goal does belong to you, weigh it.

How important is this goal to you right now?  An easy way to hone-in on this one is, on a scale of 1-10 (1 being not important and 10 being life or death important), how much does the goal weigh in your life?  When we get real, really real, we might learn the goal is about a 4.  No wonder it’s on the road to nowhere.  When heavier goals compete, this goal doesn’t have a chance.  Maybe this becomes a nice to have, and not a have to have goal.  It sits in the background, like a hobby, waiting to be picked up when extra time is available.  If you don’t want it to get sidelined, you might consider moving it up in the importance que.

Next, ask yourself, why is this goal important?

If the, “I’ll never get that job,” statement resonates with you, ask yourself, why is the job important?  How will the job change your life?  The key again, though, is getting real with it.  Jobs required to access the next rung on the ladder have a very specific why answer.  However, jobs sought for the sole purpose of income might not have the specificity your goal needs to gain more resolve.  Paying bills can be a huge motivator, but it’s missing an intrinsic connection.  Maybe identifying you have to pay bills coupled with a specific position or area of interest will give the goal the kick start it needs.  Asking yourself the why questions gets to the heart of where it fits on your desirability scale – the higher the desirability, the higher the intrinsic motivation, the greater the chance it gets accomplished.

Let’s say you own the goal, it is of high value, and the why is clearly defined, but it’s still not getting accomplished.  What then?  These are very common coaching scenarios.  The most common barrier to accomplishing a goal is its competition with other goals, values or priorities in your life.  Have you ever tried starting a job search right after a baby is born?  Trained for an Iron Man while competing for a promotion? Or, set your sights on a job with greater upside potential when you really value financial stability? You get the point. It may simply be an issue of timing, but it’s also worth considering if the goal is in competition with your own values.

Look around you.  How does this goal line up in your life?  Does it need more space or room to grow?  Does something else have to move to a lower priority in order to focus on this one?  If your first thought is, but what about competing priorities?  Ask yourself, are they really competing?  Even priorities have a pecking order.

Where there’s a will, there’s a way, is a very simple way of saying if you really want something you will make it happen.  If it’s not happening, spend time identifying the goal, measuring it and asking questions of it. When needed, evaluate competing priorities to regain the focus you need to accomplish it.  If you ultimately find the will isn’t strong enough, maybe it’s not the will. Maybe it’s the wrong way.